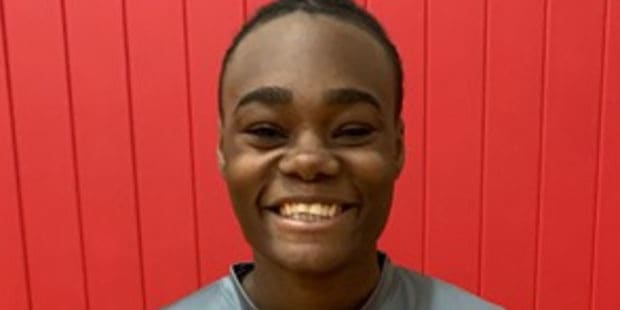 Curry leads the Cougars with 16 points 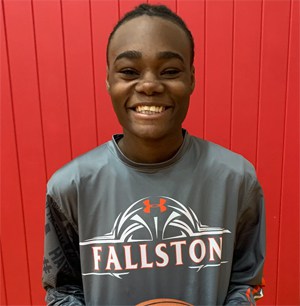