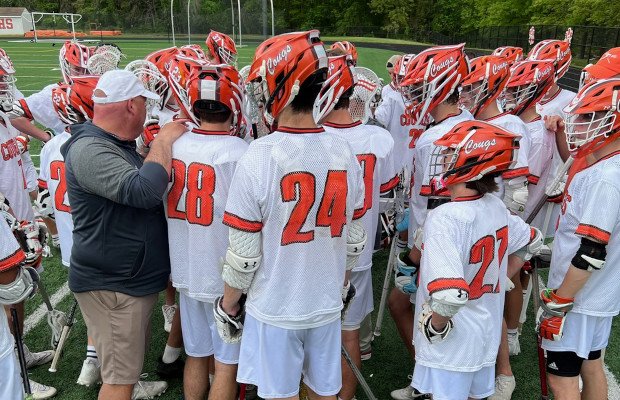 Fallston kicked off its run in the 1A boys lacrosse state playoffs, Thursday, with a 21-6 rout of Harford Tech, in a regional semifinal at Fallston.

Chris King had a team-high four goals, while Jacob MacMillan had six points with a one goal and five assists. Quinn McLaughlin also had a big day with a hat-trick and one assist, while Lucas Hurlburt had two goals and two assists.

The Cougars rolled our to a 17-2 lead at the half and substituted freely in the second half.