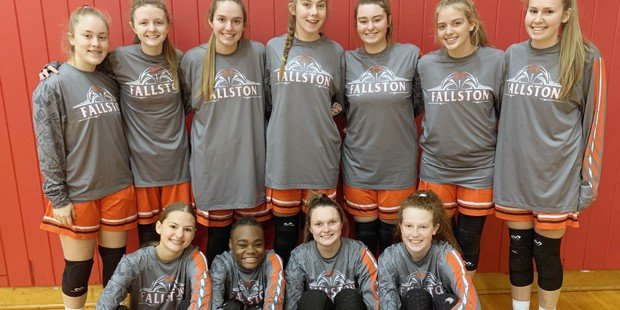 Crawford scores 18 as Cougars knock off Aberdeen for sixth straight

Fallston improved to 8-5 overall and 4-1 in the UCBAC Chesapeake Division. The Cougars are in second place in the standings, a half game back of 4-0 Bel Air.