Fallston girls come from behind on the road 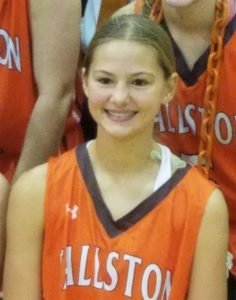 Freshman Jillian Crawford scored 19 in the Cougars win over CMW.

Fallston, now 6-4 overall, improved to 2-1 in the UCBAC Chesapeake Division, while C. Milton Wright dropped to 1-5 overall and 0-2 in the division.