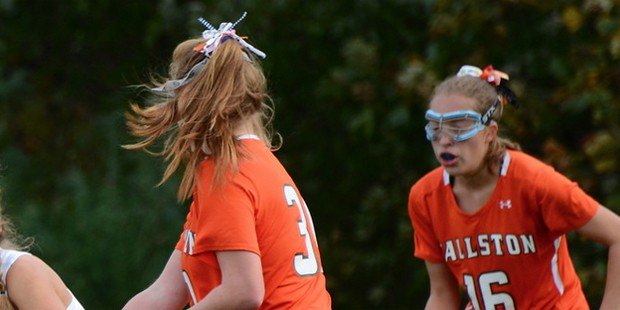 Century, Mount de Sales and North County all gain a place in the Top 20 rankings

There was not a lot of upward movement in this week’s VSN Field Hockey Top 20 as the highest ranked teams continues to win and hold their ground. In fact, the top six teams from last week’s poll, remain exactly where they were.

The top five continues to include No. 1 Archbishop Spalding, No. 2 Liberty, No. 3 Garrison Forest, No. 4 Arundel and No. 5 Notre Dame Prep.

Fallston, however, made significant upward move, climbing six spots from No. 19 to No. 13, after a 2-0 week. Francis Scott Key, which was ranked earlier this season, is the only newcomer in this week’s poll, as the Eagles landed at No. 20.