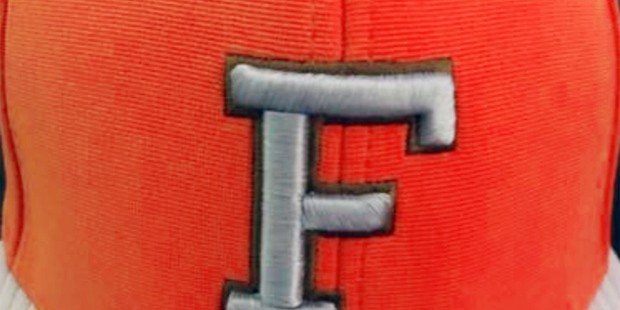 Fallston High got off to a good start, Thursday afternoon, as the Cougars returned to the baseball diamond for the first time since 2019, taking an UCBAC Chesapeake Division game from C. Milton Wright, 10-2.

Zach Chapman got the start for the Cougars and tossed four shutout innings allowing just one hit while striking out five to earn the win. Collin Lipinski got things started in the top of the third with a key two-out, two-run single. Lipinski finished the day 2-for-5 with three RBI’s. Fallston had a balanced offensive attack with 8-of-9 starters recording at least one hit.

Miguel Agramonte was a perfect 2-for-2 with two walks, two RBI’s and three runs scored. Joe Gizinski reached base four times and scored three runs. Paul Jones tossed the final three innings, scattering four hits and allowing two runs in the 7th. Fallston is 1-0 on the season and is back in action Friday when they travel to Edgewood.