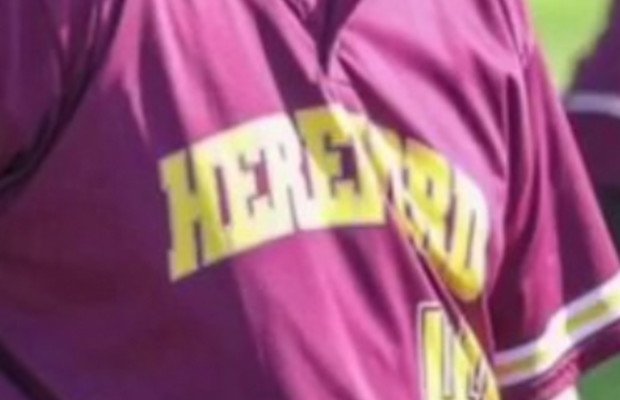 Since an opening day loss to No. 12 Towson, the Hereford baseball team as rolled off five straight wins, including an 18-2 bombardment, five-inning, of visiting Lansdowne, in Baltimore County action Tuesday afternoon.

Ryan Elseroad launched a 3-run home run and and was one of four Bulls to collect two hits in the contest. The others were Ben Pfitzinger, Luke Orner, Jake Coleman and Andrew Larkin.

Hereford is now 5-1 on the season and they are 4-1 in Baltimore County’s Division A where they are tied for first place with Towson. Lansdowne (4-4 overall) is 3-2 in Division B.