Concordia Prep has announced the hiring of Alphonso Eford, Jr., a coaching veteran of 25 years, as the school’s new boys’ varsity basketball coach.

Eford, who grew up in the Harlem section of New York City, spent the last three years as an assistant at Friends School.He began his coaching career at Manhattan (NY) Center High and with the Riverside Church AAU program. During his tenure at Riverdale, he coached many future NBA players, including Ron Artest III, Lamar Odom, Erick Barkley and Rafer Alston, and other players who played for Division I college programs.

Eford played collegiately at the University of Wyoming from 1974-1977, and also played professional basketball for seven years in Europe, Mexico and South America. 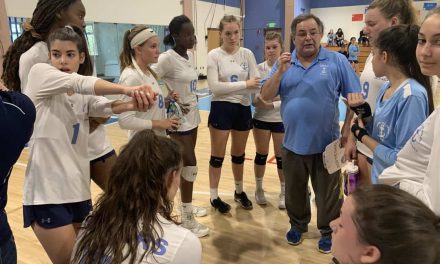 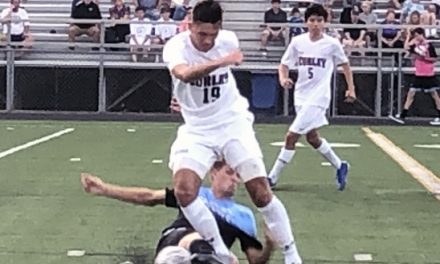