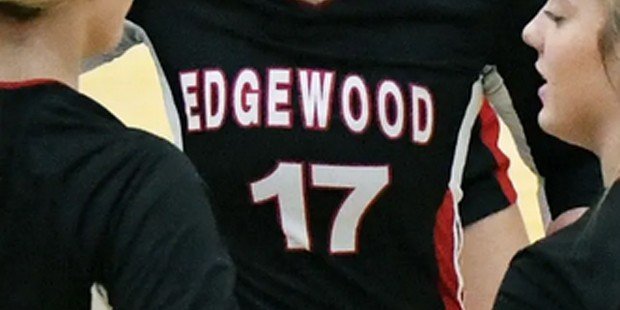 Rams come from one set down twice

Kayla Martin had 27 digs for the Rams and Sylvia Marin had 14 assists. In addition, Emily Osborne had 5 aces and 6 kills, Alanna Whyte had 7 kills and Harmony Madu had 11 kills and 3 blocks.