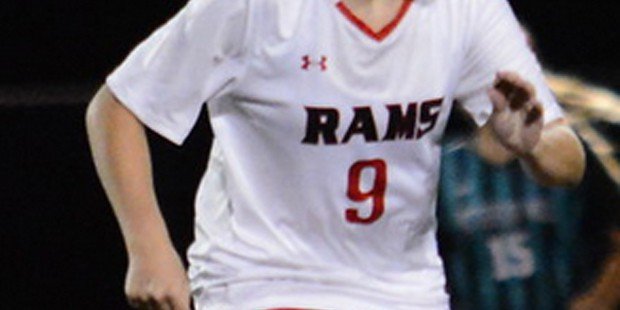 Parncutt leads the way for the Rams with three assists

Rian Parncutt dished out three assists and visiting Edgewood jumped out to an early 3-0 lead as the Rams went on to top Bo Manor in UCBAC girls soccer, Wednesday in Cecil County.

Parncutt fed Alexa Warren for the first score of the contest. Savannah Pierce and Peyton Long followed with unassisted goals to cap Edgewood’s first half surge.

In the second half, Long, with a helper from Parncutt, scored Edgewood’s fourth goal and Parncutt capped her big night with a feed to Gabby Postlewait.

Katie O’Hare and Hannah Clark each had one goal and one assist for Bo Manor.