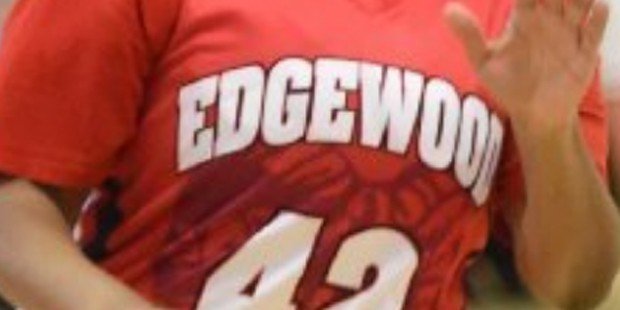 Down 26-16 at the half, Edgewood High’s girls basketball staged a stirring second half rally to edge visiting Havre de Grace, 46-44, Tuesday, to capture its first win of the season.

In addition, Ariana Tilley crashed the boards to lead the Rams in rebounds.

“We were also able to get back into the game by the great energy from Milayo Oyekunle, Kathryn Rambo, Nina Stewart andnd Syn’Cier Fitzgerald,” said Edgewood coach Wesner Laguerre. “Fitzgerald iced the game with two crucial free throws.”