Edgewood and CMW will tangle in 3A North Region II final 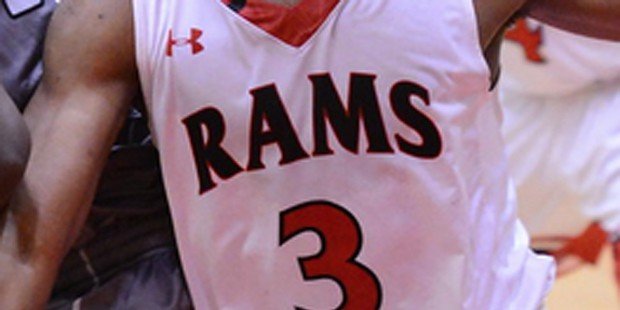 Rams pull away from Bel Air in the second half; Mustangs handle Kenwood for their eighth straight

A pair of UCBAC Chesapeake rivals will play for the 3A North Region II bracket title, Thursday night in Bel Air, as C. Milton Wright and Edgewood each prevailed in Tuesday’s region semifinals.

Edgewood traveled to Bel Air High School where they escaped with a 56-53 win over the host Bobcats all the way back on Dec. 17th. For at least a half, with was another tight match-up, as the visiting Rams led just 29-28 at the half, before pulling away for a convincing 65-49 victory over the final two quarters.

Bel Air, which won the UCBAC’s Susquehanna Division this year, finished its season at 12-6.

C. Milton Wright (17-6) played its way into the regional final with a 60-51 home win over Kenwood, Tuesday afternoon in Bel Air. The Mustangs (17-6), who have now won eight straight games, built a 29-17 lead at the half and kept the Bluebirds at bay over the final two quarters.

In early January, Edgewood captured a 61-58 home win over C. Milton Wright, but the Mustangs reversed that in early February with a convincing 57-39 victory.