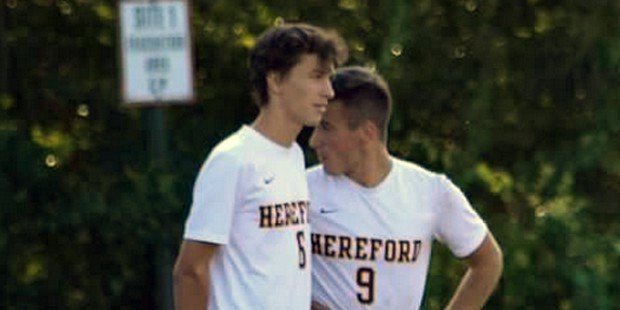 In a key Baltimore County boys soccer match, No. 11 Hereford hosted No. 9 Towson and pulled out a 1-0 victory, Tuesday, as the Bulls made an early goal stand up.

Will Frasier got Hereford (5-1) on the board in the early going, with an assist by Austin Craig). From there, the spectacular play of both goalkeepers kept the match scoreless the rest of the way. Caedan Fong (Towson) and Evan Barnard (Hereford) were both called upon to make key saves during the match.

It was the first loss of the season for Towson, which is now 4-1.