Dorsey rushes for four scores as No. 3 Calvert Hall romps 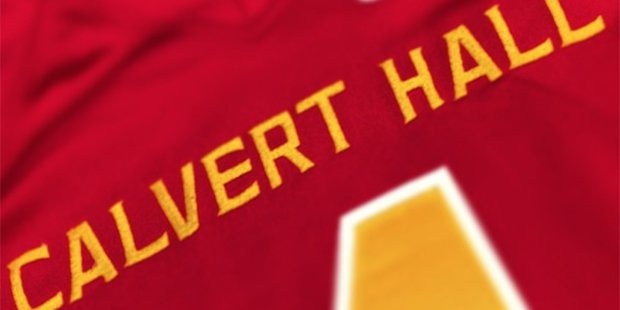 A shanked punt gave Calvert Hall a 1st-and-goal from the Riverdale Baptist 10, for its first possession of the game.  Dorsey took the handoff on the Cardinals’ initial snap from scrimmage and powered into the end zone as the Cardinals took a 7-0 lead.

Dorsey added a 5-yard TD run later in the first quarter and junior Connor Anderson scored on a 7-yard rush, extending Calvert Hall’s lead to 21-0 after one quarter.

In the second quarter, Dorsey scored his third and fourth touchdowns of the evening. First, he took it over from 1-yard out, before scoring on a 24-yard run, stretching the Cardinals lead to 35-0. On the 24-yard score, Dorsey burst up the middle, absorbed a big hit around the 15 and bounced outside to completed the run down the right sideline.

Dorsey finished with 83 yards on 11 carries in one half of work. With the 35-point lead, the second half began under a running clock, but the Cardinals were able to add one more score, as junior Duncan Kammar scored on a 25-yard run midway through the fourth.

Calvert Hall hosts Northeast in a non-league contest next Friday.