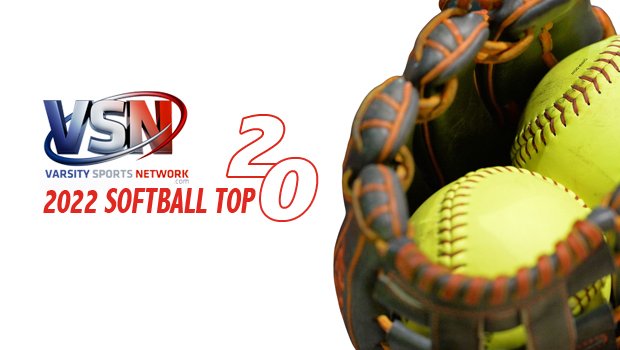 IAAM A champ Spalding rises to No. 2; Severna Park storms to No. 8; John Carroll and Catholic High also gain spots

It was not a season of state championship celebrations for Baltimore area teams, as three squads reach the state finals and all three came up short.

Patterson Mill, which saw its 44-game winning streak halted by a loss to Western Maryland’s Allegany in the Class 1A state championship game, will walk away from 2022 with the honor as finishing as the Baltimore area’s No. 1 team as they hold that spot in the final VSN Softball Top 20, finishing 21-1.

Archbishop Spalding, which began the year in the top spot, climbed up from No. 5 to No. 2 after winning the IAAM A Conference crown, while Rising Sun finished at No. 3 after reaching the 2A state championship game.

Severna Park, unranked throughout the season, made a late charge all the way to the 4A state final where it was defeated by champion Sherwood from Montgomery. The run was rewarded with the Falcons entry into the final state poll, as they landed at No. 8.