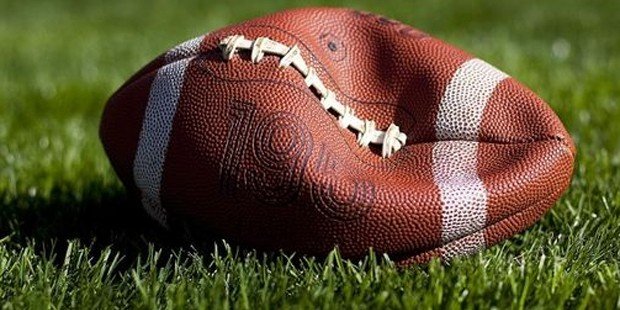 Any hope that fall high school sports might start on time in 2020, in the Maryland public school system, were dashed on Monday, as the Maryland Public Secondary Schools Athletic Association (MPSSAA) officially postponed the start of fall sports through the end of the first semester. In addition, the start of the winter sports season was also postponed through the end of the first semester as well.

These are big blows to high school athletes across the state, following the cancellation of the entire 2020 spring sports season due to the Covid-19 pandemic.

“The Maryland Public Secondary Schools Athletic Association (MPSSAA) in consultation with the Maryland State Superintendent of Schools, the Maryland Department of Health (MDH), and the Public School Superintendent Association of Maryland (PSSAM) has decided to postpone the 2020 high school fall and winter competition season during the first semester,” said the MPSSAA release. “This decision comes in light of the recent announcements of local school systems to begin education virtually and provides each school system with options for the gradual increase of student engagement for the physical and social-emotional health of students.”

Originally, the MPSSAA intended to allow local school districts to make individual decisions, but as more and more districts postponed or cancelled fall sports while announcing they would begin the year with distance learning, it became apparent that a return to athletics could not take place in 2020 calendar year.

MPSSAA fall sports, which were set to begin with tryouts on Aug. 12, include cross country, field hockey, football, golf and volleyball. By postponing, instead cancelling, fall sports, the MPSSAA retains the option to modify and reschedule the fall season to take place at some point in the second semester.

The winter sports, which include basketball, indoor track and wrestling usually get underway in early Dec. Any rescheduling of the fall and winter seasons will certainly impact the spring season as well.

In addition, some individual private schools have indicated that they are unlikely to field athletic teams in the fall and, some, may not field them for the balance of the academic year.