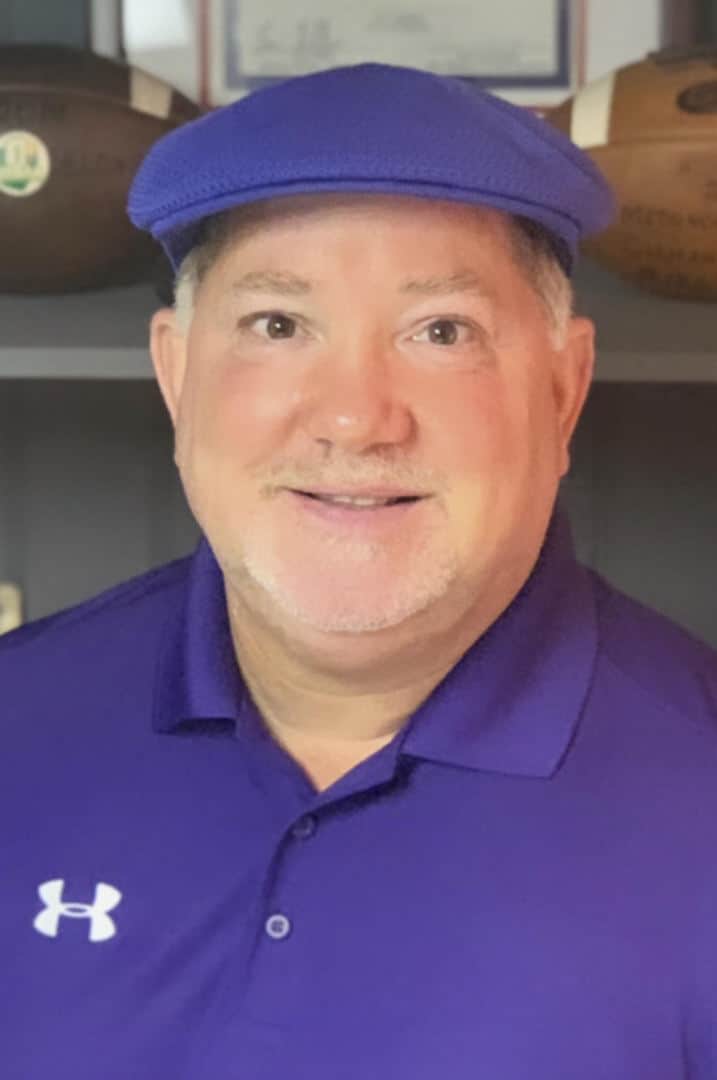 When Dom Damico stepped down as McDonogh School football coach in 2018, he wasn’t ready for retirement. After returning to the sidelines last year, Damico will be again in the MIAA A Conference.

Damico is the new coach at Mount St. Joseph. He replaces Rich Holzer, who stepped down two weeks ago to become coach at Northern of Calvert County.

“There’s not many schools I’d want to be the coach of and Mount St. Joseph definitely checks all the boxes,” said Damico. “High level football, diverse community, great mission and a tradition in Baltimore for so many years.”

Damico served as Franklin’s defensive coordinator last season. He joined the Gaels in January in the same capacity.

Holzer, who led the Irvington school to the MIAA A Conference championship and was VSN’s Coach of the Year last season, decided to leave to be closer to his family. Holzer lives in southern Anne Arundel County and his sons are involved in youth sports programs in Calvert County.

Damico, one of the most successful coaches in MIAA football history, believed he would get another opportunity to coach in the A Conference.

“Mount St. Joseph is the only job I would’ve taken, but I would’ve been comfortable being an assistant for the next five, seven years,” said Damico. “My batteries are recharged and ready to go.”

Damico won 149 games and eight MIAA championships (four each in A & B) in 24 seasons at McDonogh. The Philadelphia native, who starred at quarterback at North Catholic High in Philly and played at Temple University, was VSN’s Football Coach of the Year in 2013 after leading the Eagles to their finest season (11-0; won MIAA A title and finished No. 1 in the area) in program history.

Damico assumes the reigns at Mount St. Joseph, coming off its first MIAA A championship since 2007. The Southwest Baltimore school has a talented nucleus in place to challenge for a repeat in 2020.

“Dom’s experience, and winning ways will surely elevate The Mount’s football program, and we are excited to get started under his leadership,” said Gaels athletic director Kraig Loovis. “His passion for impacting young men, understanding of our Catholic Xaverian mission, and his relationships with our current players and coaches make him the right man for the job.”

Damico met with the Gael players via Zoom late Friday afternoon. He said he will meet, via Zoom, with each individual player next week.

Damico will keep the Gaels’ offensive and defensive identity intact.

Damico, who was football coach and athletic director at Philadelphia’s Cardinal Dougherty (school now closed) before coming to McDonogh, is excited about returning to his Catholic roots.

“All the St. Joe people I’ve come across are great people and I want to help them to develop young men,” said Damico. “It’s a great fit.”