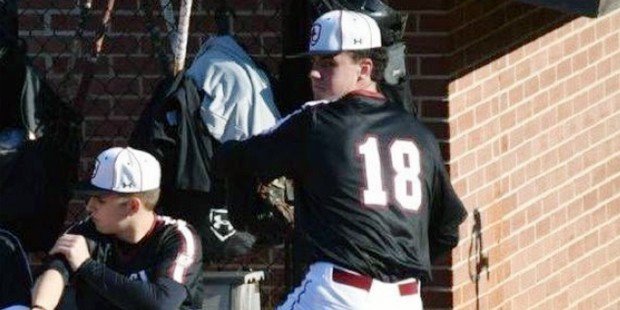 Archbishop Curley won its third straight baseball game to open the 2021 season, Monday, with a 6-2 victory over visiting St. Mary’s in the MIAA A Conference league opener for both teams.

Curley ace Jake Michel pitched a complete game, striking out 15 Saints over seven innings and allowing just two hits. Michel, a Richmond recruit, allowed only one base running (via error) and no hits over his first six innings, before allowing two hits and two runs (one earned) in the seventh.

Leadoff hitter and shortstop Ryan Torres went 3-for-4, with a double, for the Friars with two runs scored and an RBI. Kobe Davis also doubled home two runs for Curley, while Harry Middlebrooks and James Gladden each doubled and scored a run.

Eric Chaney and Henry Carbone got the only hits for St. Mary’s (1-1 overall) and both were doubles. Chaney scored a run and Michael Colt also scored after drawing a walk.