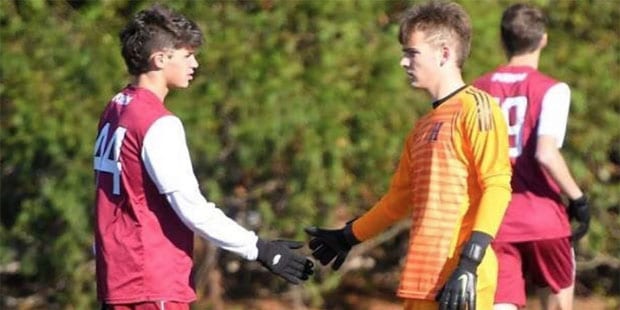 No. 8 Friars rally to force overtime, but the Fords prevail

No. 8 Archbishop Curley kicked off it s 2019 soccer season, Thursday morning in the Philadelphia area, as the Friars went on the road to face nationally ranked Haverford (PA).

Haverford forged in front 1-0, but Curley got the equalizer midway through the second half to force overtime before eventually falling to the Fords, 2-1

Scott Giampa knocked in the Curley goal after a cross from Dylan Sloan.