Warriors seek another postseason run in 2019 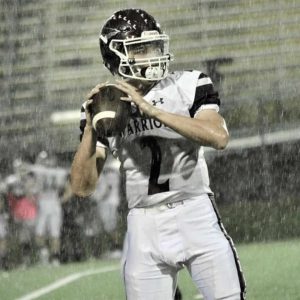 With practice for the 2019 high school football season a few days away, Varsity Sports Network’s Derek Toney takes a look at the regular season itinerary for select area teams.

Most intriguing 2019 opponent: Elkton. The Elks put up 50 points in a regular season victory over Havre de Grace en route to the 2A state semifinals in 2018. The Cecil County will have back its backfield of quarterback Nolan Null (31 touchdown passes in 2018) and running back Tayshawn Watters (11 rushing TDs) along with seniors Trevin Young and Mike Vass (wide receiver/defensive back) and junior linebacker Frank Turner.

By a number: 4. Consecutive 10-plus win seasons by Havre de Grace.