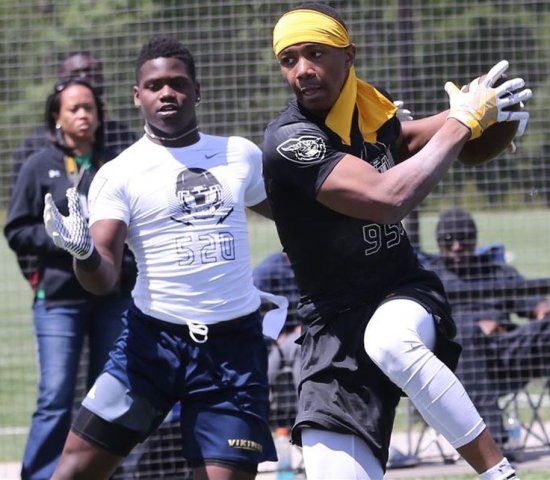 Christian Benford was an all-Baltimore County football selection last fall for Randallstown. The senior wide receiver/defensive back is verbally committed to Villanova.

By a number: 5. Victories by shutout last season.

Let’s do it again