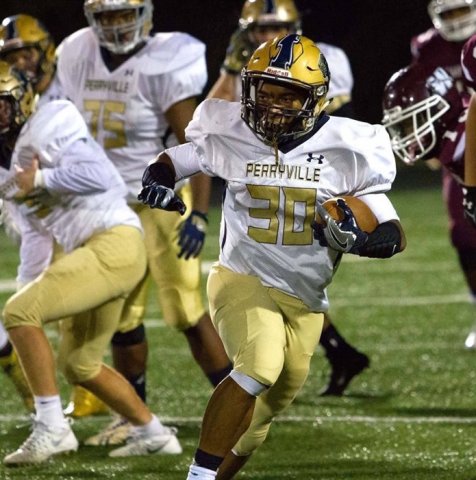 Caleb Robinson returns at running back for Perryville football. The Panthers reached the Class 1A playoffs last season.

2016 review: The Panthers rebounded from an 0-3 start to reach the 1A state playoffs. The Cecil County school has 17 letter-winners scheduled back in 2017 including all-Cecil wide receiver Billy Boyer and junior lineman Liam Johnson.