Breaking down the Patriots 2017 schedule 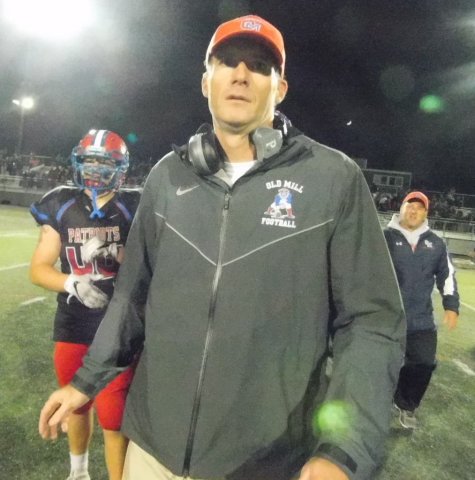 Toughest 2017 opponent: Annapolis. The Panthers advanced to their first state semifinal since 2000 last fall. The Riva Road school (No. 5 in final VSN Top 20 poll in 2016) graduated the league’s best player in Cameron Hough, but will have Dayshawn Womack and Omar’od White, both all-league first team picks in 2016, leading the charge this fall.

By a number: 29. Consecutive victories in Anne Arundel County play. 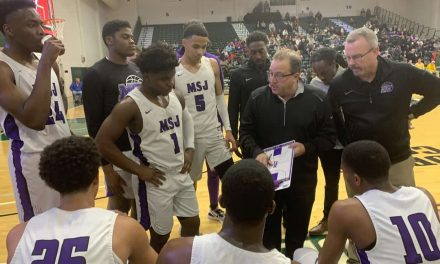 Nothing but orange for St. Joe 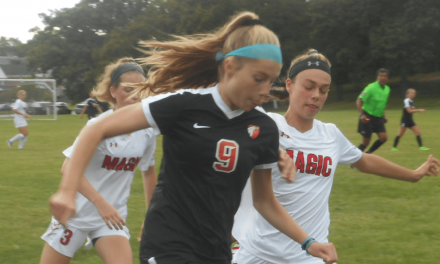 Gilman rides its Big Hounds to a championship berth