Most intriguing 2017 opponent: Reginald Lewis. The Falcons won the city Division II crown last season with a perfect regular season. Emanuel Glover takes over for Elwood Townsend (now at Woodlawn) and have 22 letterwinners set to return.

By a number: 2. Consecutive playoff appearances by NAF.

No. 20 Digital Harbor makes it Payne-ful for Poly 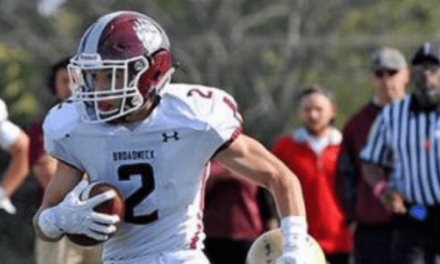