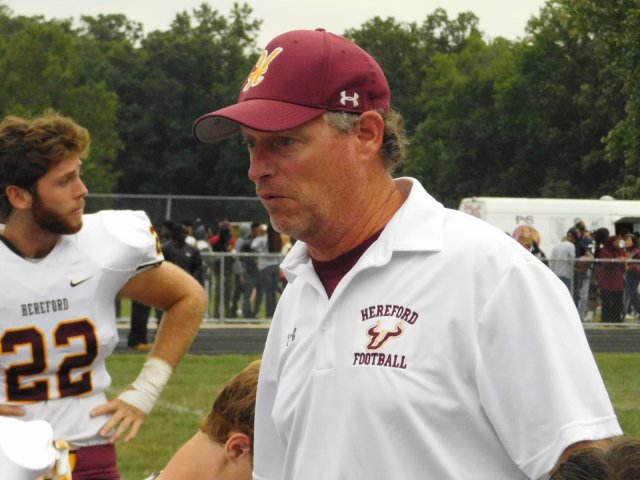 Gilman comes from behind to win the Bristow title