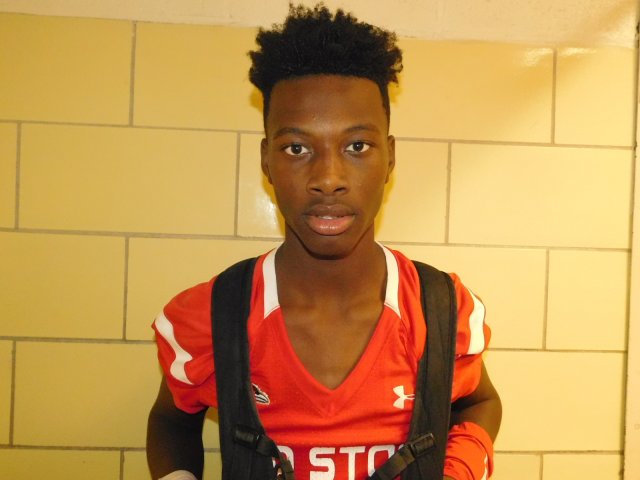 Teon Gardner will return at quarterback for Edmondson football. The Red Storm reached the Class 1A state semifinals last season.

2016 review: The Red Storm overcame a 1-4 regular season close to reach the state semifinals for the first time since 200. Corey Johnson is back as coach after being relieved of his duties in December, and is set to have back one of the city league’s top signal callers in Teon Gardner.

Toughest 2017 opponent: Mervo. The Mustangs have been the dominant force in the city league, winning the last three Division I titles. Senior quarterback Carlos Davis and running back/defensive back Rykim Lemon will anchor 35 scheduled returning letterwinners.

By a number: 31. Average points allowed by Edmondson in its seven losses last fall.