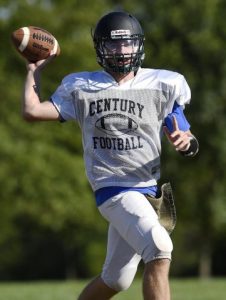 With the start of practice for the 2017 high school football season approaching, Varsity Sports Network’s Derek Toney takes a look at the regular season itinerary for select area teams.

2016 review: The Knights finished second in the Carroll County league and reached the state postseason for the first time since 2009. Former North Carroll coach Todd Edmondson takes over coaching duties from Jim Holzman, who stepped down last December.

Toughest 2017 opponent: Liberty. The Lions enjoyed a breakout 2016, winning the Carroll league crown for the first time since 2000. The Eldersburg school will return two of the league’s elite in all-purpose performer Noah Rohrer and and  had an amazing turnaround last fall going from last place in 2015 to the MIAA A crown and area’s top-ranking. The east Baltimore school, led by four-star defensive end Eyabi Anoma, will be the team to beat in the MIAA A in 2017.

Most intriguing 2017 opponent: Boys’ Latin School. The Lakers, who reached the MIAA B final last fall, are one of two MIAA B challengers (St. Mary’s) on the Lions’ non-league slate. Twenty-four letterwinners are projected to return in 2017 including defensive back/wide receiver Rashawn Evans, one of the state’s Top 35 seniors by Rivals.com.

By a number: 86. Points allowed by Century in final two games (both losses) after winning eight straight (longest win streak since 2008). 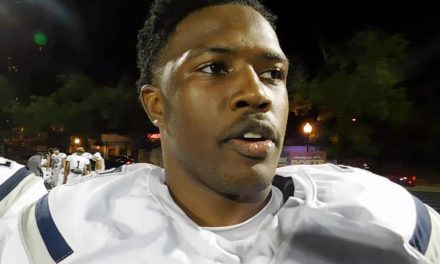 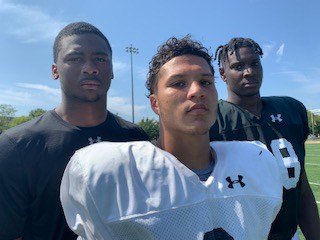 No. 9 Mustangs charge past North East