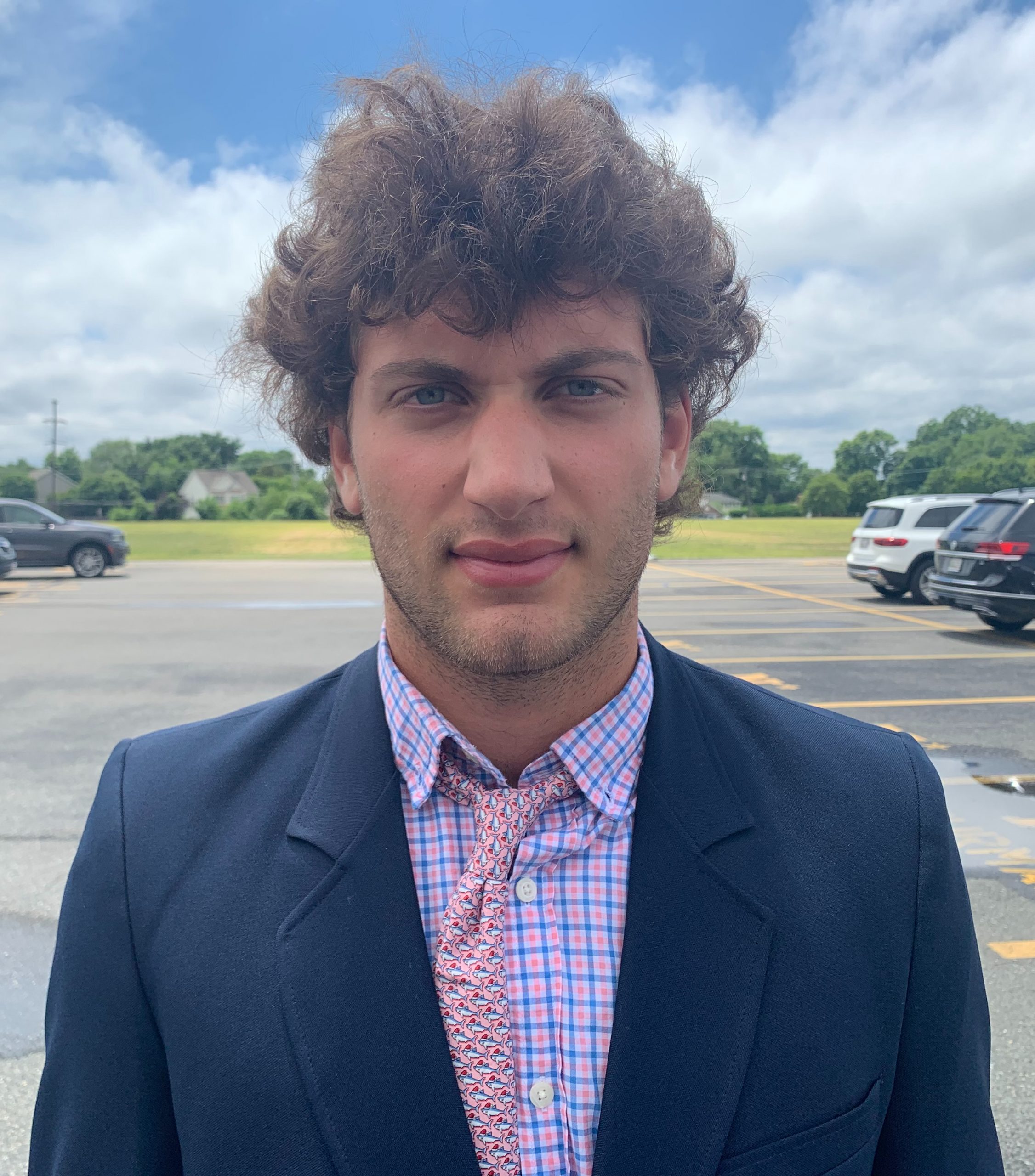 Unlike his last name, Cool was the intense lynchpin to arguably the nation’s best defensive unit. The senior longstick is VSN’s Defensive Player of the Year.

Cool finished with 36 ground balls and three assists for top-ranked McDonogh (13-6 overall), which won the MIAA A Conference championship for the first time since 2016. The Eagles, the playoff No. 5 seed, defeated three higher seeded teams to claim the nation’s premier boys lacrosse title.

“I really wanted our fate in my hands,” Cool said.

“He developed into a mature leader for us, and his drive for success, personally and for the team, has been unparalleled,” said McDonogh coach Andy Hilgartner.

“He developed patience as a defender. For a guy so athletic and wants to be the most physical kid on the field, when you’re covering guys like Mike Weisshaar, Dom Pietramala, you got to be patient. You can’t come out and throw a lot of checks and run all over the place because they’re going to make you pay for it. His ability to rein in the athleticism and use his mind was something that stood out to me.”

Cool and the Eagles had high expectations entering the spring, ranked No. 1 in VSN’s preseason poll and No. 2 nationally by Inside Lacrosse. McDonogh was at a crossroads midseason after losses in three of four games including a listless effort at home against St. Paul’s School.

“We had some meetings after that and from there,” said Cool, “we knew we had to play our best lacrosse.”

The Eagles won at fourth-seeded Archbishop Spalding, which reached the 2021 MIAA A final, to begin their postseason journey. After ending top-seed Boys’ Latin’s championship reign at the buzzer in the semifinals at Navy-Marine Corps Memorial Stadium, McDonogh blitzed No. 2 seed St. Mary’s early en route to a 14-8 decision.

The Eagles held the Saints scoreless for the first 22 minutes of regulation.

“That was the most prepared we were all season and knew what had to be done,” said Cool.

“We have so much faith in each other,” said Cool. “We got better as the year went on.”

Hilgartner remembered Cool as a freshman as “firing all over the place and not understanding what he was doing.” Cool got better, becoming an Under Armour All-American as a senior.

He will play for Ohio State University next spring.

“He squeezed every bit out of his senior year that he could, just having fun, but being focused on the important things but enjoying being around his friends, classmates and teammates,” said Hilgartner.