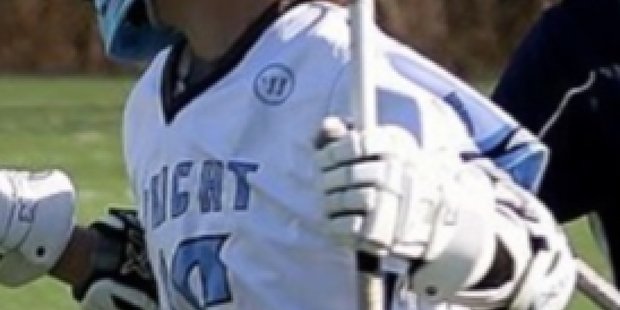 Senior Nick Domzalski, who was a huge figure in C. Milton’s surge to the UCBAC title in 2019, as a sophomore, is leading the Mustangs once again, as he turned in a huge offensive effort, Monday, in CMW’s 16-8 UCBAC boys lacrosse victory over Havre de Grace.

Domzalski produced nine points with two goals and seven assists against the Warriors. C. Milton Wright scored eight times in each half to subdue Havre de Grace. Junior Blaine Dail, another key cog in 2019, added to Monday’s effort with four goals of his own.

Brenn Lorence also had a big game for the Mustangs, scoring a hat-trick and delivering two assists, while junior Quinten Hatfield had two goals and an assist and Bry Lorence scored twice. Johnnie Garst also pitched in with a goal and three assists.

C. Milton Wright (4-0 overall) is off to a 3-0 start in the UCBAC Chesapeake Division. Havre de Grace slipped to 1-2 overall and in the league.