CMW comes from 14 down at the half to top Elkton 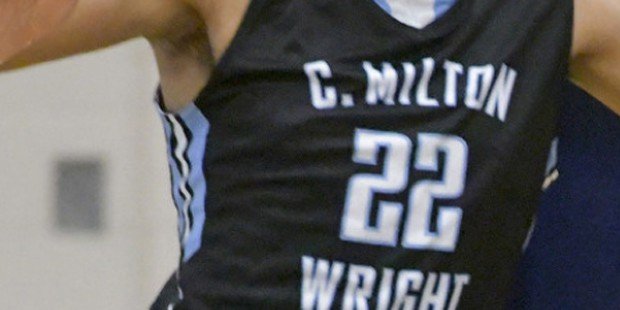 Stiemke brothers combine for 41 for the Mustangs

On the road for a key UCBAC Chesapeake Division boys basketball game, Friday, C. Milton Wright found itself in a big hole in the first half, as it trailed Elkton, 45-31. However, the visiting Mustangs came all the way back, and then some, in securing a 74-71 win over the Elks.

Brothers Bryan and Jordan Stiemke combined for 41 points to lead the way for CMW, with Bryan, a senior, netting 26, while his sophomore brother finished with 15. The Mustangs also got nine points each from Camden Doherty and Corey Patterson.

Patterson also had 13 rebounds and five blocks while Evan Galant had five assists.

Marques Battle paced Elkton with 25 points, while Trevin Ewings and Stuart Moncrieffe combined for 30 points for the Elks.

C. Milton Wright (9-3 overall) is now 3-2 in the UCBAC Chesapeake and tie for second place with Edgewood and Elkton (7-2 overall). All three are trailing Havre de Grace, which is 5-0 in the league.