Clevenger and Hensh combine for 12 goals 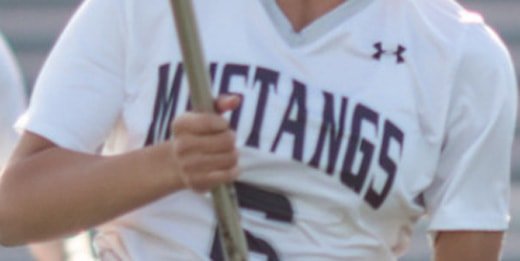 Despite some volatile spring weather impacting the start of the contest, the Marriotts Ridge girls lacrosse team create a few storms of their own for visiting Howard, Friday, and the Mustangs found their way to the other side of the rainbow with a 19-10 season-opening victory over the Lions.

Eloise Clevenger scored early and often, helping Marriotts Ridge build a big early lead and she went on to score a game-high seven goals in the contest and added an assist. Teammates Victoria Hensh, Erin Cooke and Gracie Kennedy also provided plenty of production, with Hensh getting five goals and one assist, Cooke delivering three goals and four assists and Kennedy scoring three times and dishing out two helpers.

Howard was paced by five goals from Jenna Peed, two goals and an assist from Kelly Schleuderberg.