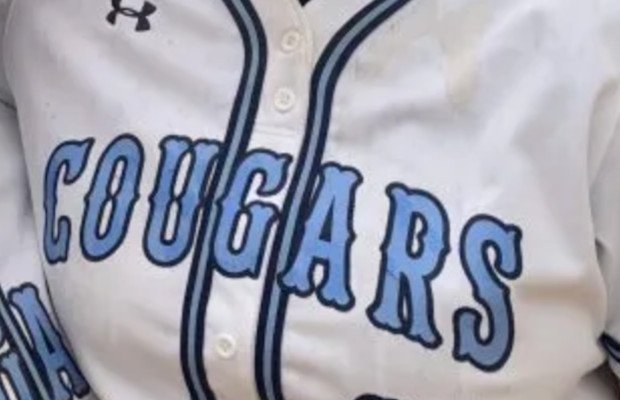 Despite dropping its first game of the season, last Friday against Arundel, the Chesapeake-AA softball team remains right on track to achieve all of its goals in 2022.

On Thursday, the Cougars (15-1 overall, 13-1 league) hit three home runs in a 7-3 win over Old Mill, which keeps them in first place in Anne Arundel County, with two games to play. With a win on Friday at Meade or Monday at Southern-AA, the Cougars will clinch their spot in the Anne Arundel County championship game, which will be played on Tuesday evening at Bachman Park.

In the circle, Kendall Thomas pitched six innings with three strikeouts no walks, while Kacie Burkhart finished the game giving up no hits.