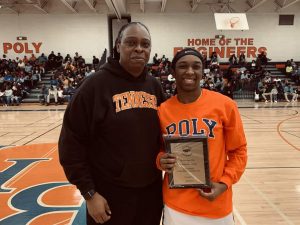 The City rallied in the second half for an 111-107 decision, capping a sweep for the Charm City. The City girls posted a 72-52 victory over the County in the opening match.

City College’s Jazmine Davis finished with a game-high 17 points. Brashae Rice from Poly was named Most Valuable Player for the City squad. 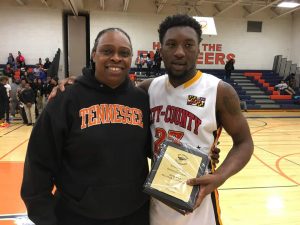 Patterson’s Jalen Willis was MVP for the City boys. Willis had 18 points, all in the second half, in the City’s 111-107 victory over the County All-Stars.

Trailing 57-50 at halftime, the City exploded in the third quarter before holding on in the boys match. Jalen Willis from Class 2A and Baltimore City champ Patterson posted 18 points, and teammate Tyrone “TJ” Thomas added 17. 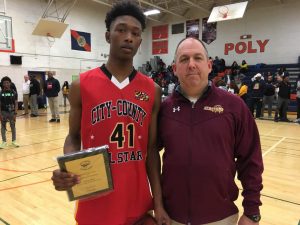 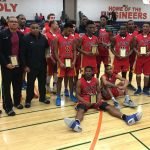 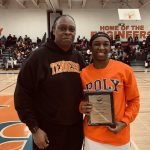 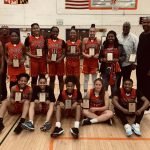 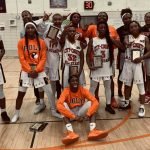 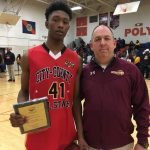 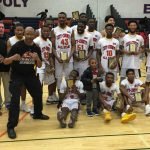 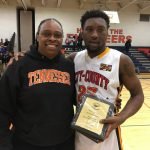 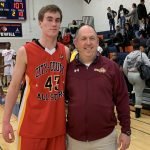