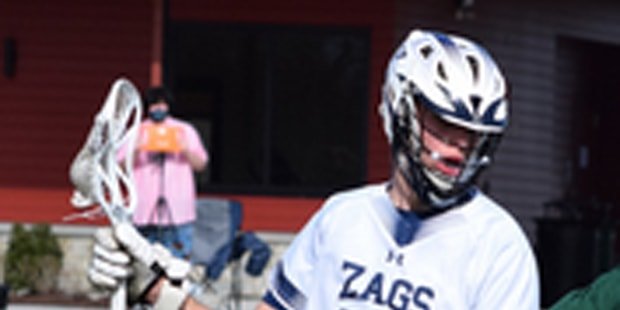 Key School bounced back from a season opening loss with an exciting boys’ lacrosse victory, Thursday, as the Obezags got big production and later heroics from Reid Chapman to take down Gunston School, 6-5.

Chapman scored four goals with none bigger than the final one, with a 1:15 to play in the fourth quarter, as he broke a 5-5 tie and gave the Zags (1-1) the victory.

Hudson Smith added a goal and an assist in the defensive struggle. Haden Clark also found the net, while Ed Bulmer added a pair of assists and Chris Bulmer had one.

In goal Henry Robbins made eight saves for Key.