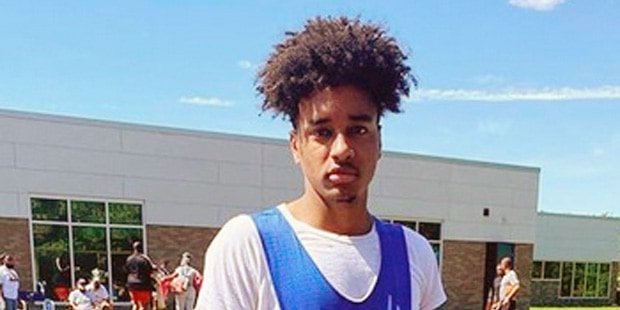 Chapelgate Christian Academy senior basketball player Zach Knox is off to a strong start in 2021, recording his third straight 20-plus point effort, Wednesday, as he led the Yellow Jackets to their second win of the season with a 70-59 home win over Greater Grace Academy.

Knox finished with 24 points and added 15 rebounds to complete the double-double.

The game went back in forth in the first half as Chapelgate (2-1 overall) opened a six-point lead after one quarter, only to see Greater Grace rally to take a 28-27 advantage into the half.

The Yellow Jackets, which also got 17 points from Saihou Mbergan and nine points from Jax Felder, moved back in front in the third quarter and pulled away for the win in the final period.