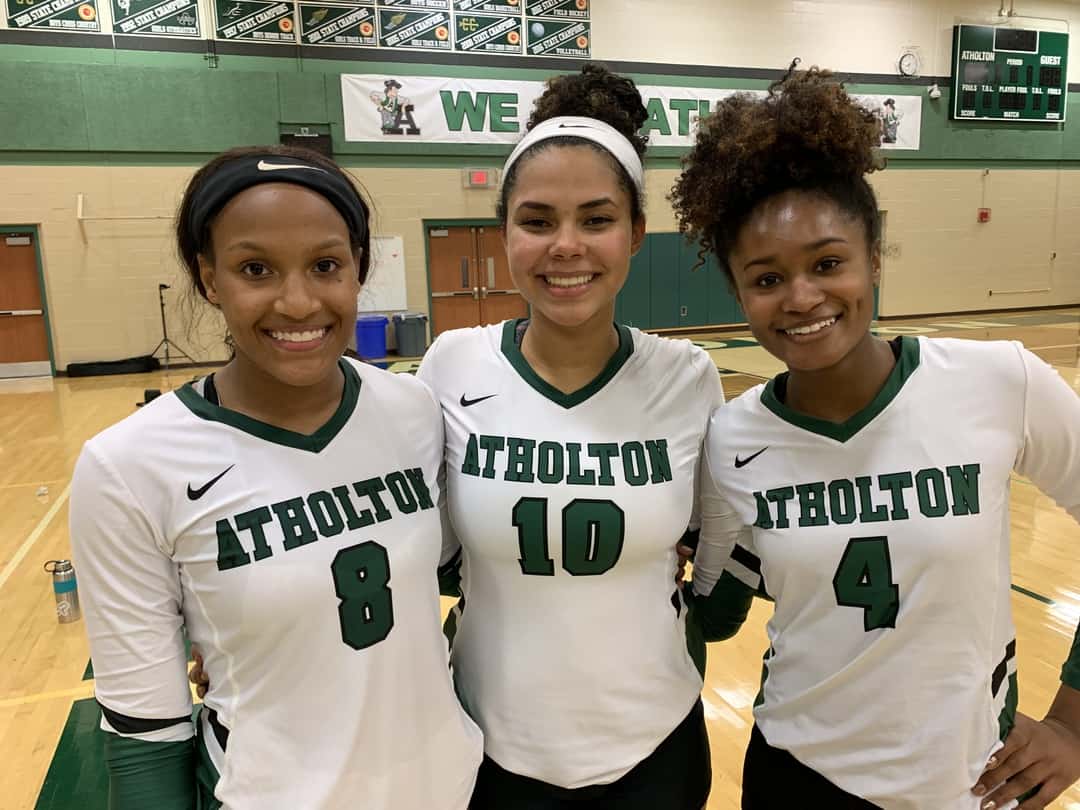 Jessica Humphries (left), Ryan Rorls and Kyndall Mason each played critical roles for Atholton volleyball Tuesday evening. The fourth-ranked Raiders rallied from a 0-2 deficit to defeat No. 1 Broadneck in Columbia.

After another serving error by his team Tuesday evening, Atholton High volleyball coach Larry Schofield slammed his clipboard in frustration. The fourth-ranked Raiders did several wrong against Broadneck.

The defending Class 3A state champs rallied from a two-set deficit, handing the new No. 1 in VSN’s Top 20 its first loss. Atholton had the top-ranking for the preseason poll after going wire-to-wire in the top spot.

“I’m very pleased with a lot, and there’s a lot of things we needed to work on,”  said Schofield. “We dig deep when we needed, and it came from people not in their usual positions.”

After fighting back against Glenelg (dropped first two sets), the Raiders weren’t going quietly Tuesday after being controlled in the first two sets.

“We needed to bring that same energy, but finish,” said Humphries, a newcomer last season who was arguably the biggest conduit Tuesday with 11 kills, 3 blocks and 3 aces.

The Raiders didn’t get a two-point lead until the third set where they had a 22-17 advantage following a Broadneck serve error. The Bruins closed to 23-22 after a kill from Broadneck 11 and 2 aces, but Rohls’ kill put Atholton up two. Broadneck got it to one (24-23) again before a hitting error gave the Raiders the set.

Broadneck (3-1) jumped out to a 7-3 advantage in the fourth, but Atholton won 11 of the next 14, capped with a Rorls kill and a Rebekka Sanchez-Castro ace for a 14-11 advantage. The Bruins regained the lead at 24-23 and serving for the set, but a serve error tied the game at 24.

Another Bruin error, with the match tied at 25, opened the door for Atholton. Humphries’ hit landed inside the backline to clinch the set.

“After the Glenelg loss, we pushed really harder in practice and came in today thinking we were going to win,” said Humphries.

The Bruins led 4-2 early in the fifth, but the Raiders responded with 8 of the next 9, with Rohls’ kill putting hosts up 9-5. Broadneck got to 12-11 before a hit kill and block kill from Smith and Kelsey Miller’s ace, completed the comeback.

“We really found our momentum and talk on the court,” said Mason, whose defense helped the Raiders get a handle of Broadneck hitters. “We were able to get on the setter dump and get some of those up. We really pick up on the line defense on the right side with our setters.”

Natalie Luscumb had 24 kills, 3 aces and 2 blocks for Broadneck, and Smith added 8 kills and 48 assists. The Bruins jumped out to a 10-2 lead in the opening set – following back-t0-back aces from Brown. The Anne Arundel County school never trailed in a cakewalk.

Broadneck established an early five-point advantage in the second set, but Atholton was able to get within a 22-21. The Bruins closed out the set behind back-to-back kills from Luscumb and Brown’s ace.

But mistakes – and Atholton’s tenacity – proved too much for Cape St. Claire school over the next three sets.

“Atholton hustled more than we did and they earned it,” said Broadneck coach Tracey Regalbuto. “Every game is a learning experience…you can’t give up after winning two sets.”

Schofield said he’s still figuring out his rotations. Tuesday’s win was a confidence boost for the Raiders, who have a Howard County match with Reservoir next on Thursday, and non-league showdown with No. 2 Arundel early next week.

South River, Glenelg and Broadneck as well as competed last weekend at the Mason-Dixon Invitational at Westminster. Thursday, the Raiders host fifth-ranked Reservoir in a Howard County league match.

“We haven’t hit our plateau,” said Rorls. “We’re still on the rise.” 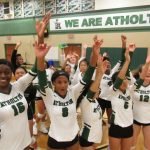 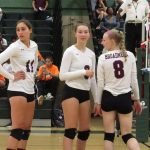 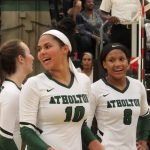 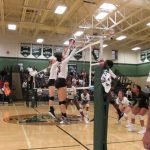 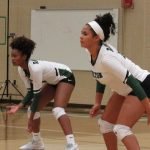 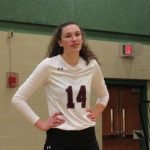 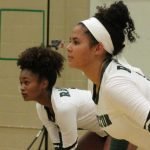 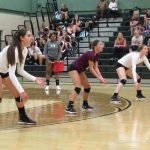 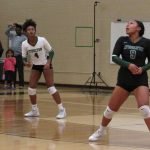 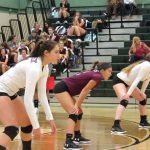 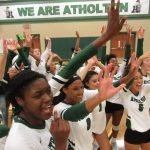 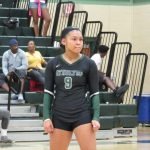 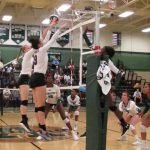 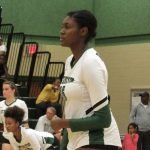 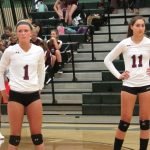 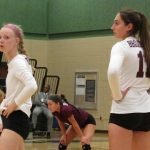 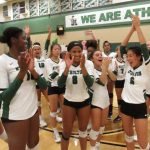 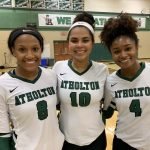 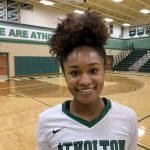 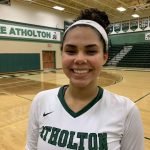 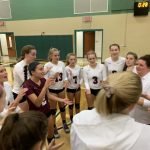 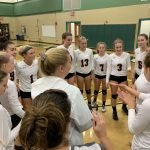 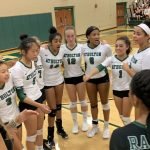