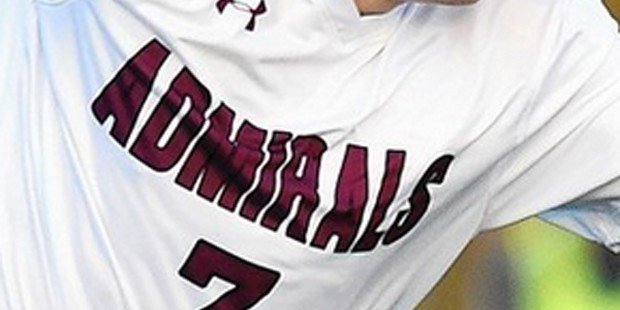 Severn School, which nearly knocked off an MIAA A Conference squad (Archbishop Spalding) in its opener, came up with a victory in its second attempt, Wednesday, traveling to Brooklandville, to defeat host St. Paul’s 2-0.
The Admirals (1-1) broke a scoreless tie with a pair of second half goals by Davis Cawlfield, with both assists coming from Colin McCarthy.
Severn will start its MIAA B Conference scheduled on Friday when it hosts Park. St. Paul’s dropped to 0-2-2 on the season.