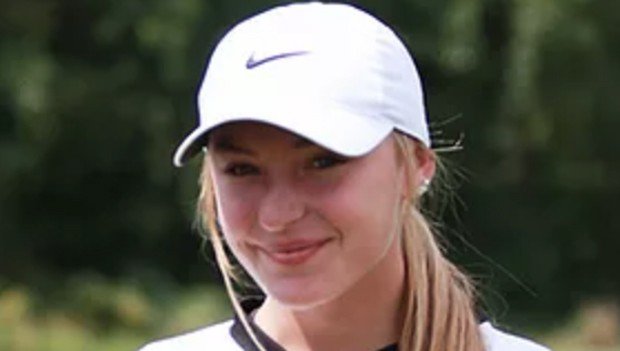 All a coach, in any sport, hopes for is a good start.

Well, in its season-opener, Monday, the Carver A&T softball team delivered just that, scoring 14 times in the opening frame and cruising to a 17-0 victory over Loch Raven.

Juniors Maddie Golt and Teagan Hoey, and sophomore Robyn Palmer, had two hits each in the Carver 14 hit attack.

Pictured above: Carver’s Kennedy Brumagin, who has committed to Frostburg State University, had one of the Wildcats two home runs in their win over Loch Raven.