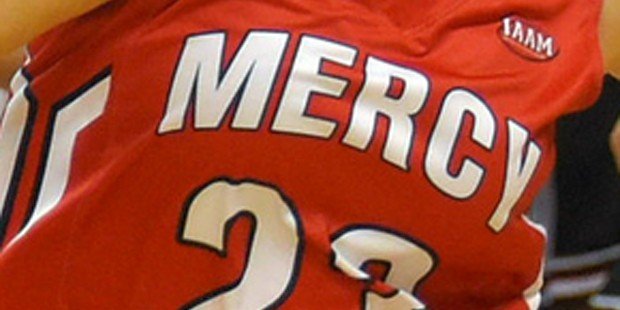 After opening the season with a pair of losses, the Mercy basketball team got a little overtime magic, Monday in Annapolis, as sophomore McKenna Carroll delivered a game-winning hoop in the waning seconds of overtime to deliver a 42-41 victory over the Magic, against host Annapolis Area Christian.

Carroll scored 15 points in the contest to lead Mercy, but none were bigger than the final two.

Mercy opened an early seven-point lead in the contest, as fellow sophomore Olivia Liszt scored nine of her 11 points in the first half, but AACS battled back behind senior Lydia Wood and sophomore Gabby Barnes to tie the game, at the end of one quarter, and surge to a 20-18 lead at the half. Wood and Barnes each scored 13 points for the Eagles.

The game remained tight from that point forward with Wood hitting a tying basket, late in regulation, to force the overtime. AACS had one final chance to pull out the victory, but a long three point attempt bounced high off the back of the rim and fell to the floor.