Calvert Hall baseball gets in the win column 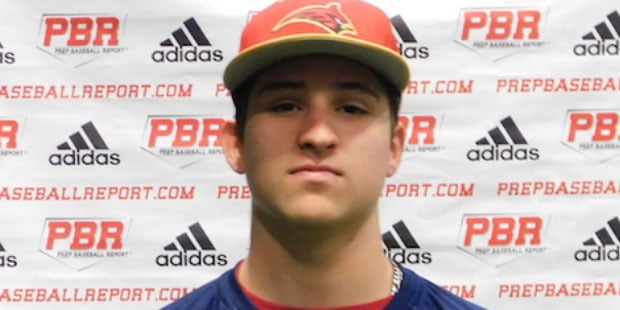 Staring a third straight loss to open the season square in the eyes, the second-ranked Calvert Hall baseball team finally had the light switch go on, Saturday, as the Cardinals erupted for 10 runs in the top of seventh inning, transforming a 3-1 deficit into an 11-3 lead and holding on for an 11-6 win at Georgetown Prep.
Prep jump-started Calvert Hall’s rally by walking the first two Cardinals in the top of the seventh and Jose Torres followed with a single to lead the bases. Ethan Koster followed with an RBI single and Parker Landwehr then pushed the Cardinals on top with a two-run double.
JP Murphy kept the rally going with another two-run double. A walk and an error re-loaded the bases and Garrett McIhenney followed with a pinch hit RBI single. Georgetown Prep finally recorded an out, but Antonio Barranca was up next and he drilled a line drive grand slam home run over the left-field fence to cap the Calvert Hall rally.
The Little Hoyas staged a rally of their own in the bottom of the seventh, scoring three runs, but Zach Frizzera, who pitched the final two innings for Calvert Hall (1-2 overall), got the final three batters to record the win.
Pictured Above: Antonio Barranca hit a seventh-inning grand slam as Calvert Hall scored 10 times in the inning to rally for an 11-3 win over Georgetown Prep.