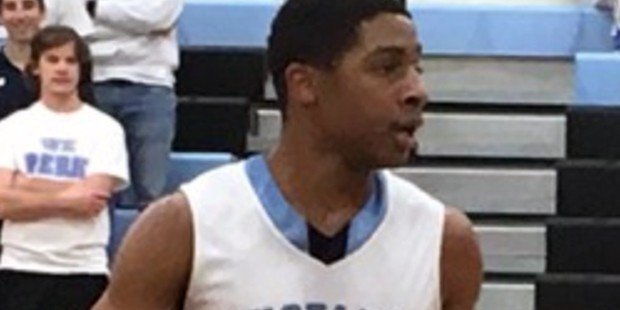 The 3A State Final Four at the University of Maryland’s Xfinitiy Center, on Thursday, will feature three Baltimore metro teams after Poly, C. Milton Wright and Reservoir all captured regional titles on Friday evening.

In the North Region, CMW hosted Woodlawn and battled to a 53-46 victory to reach the state semis where the Mustangs will challenge Poly, which defeated St. Charles, 69-54, to win the South Region crown.

Senior Brye Hopkins connected for 20 points to lead C. Milton Wright and the Mustangs got 12 points from Jalen Jackson and 10 from Bryan Stiemke.

Tyrique Gaither scored 16 points to lead the way for Woodlawnand Cameron Wheeler netted 12 in the loss.

In the 3A East Region, Reservoir won just its second regional title, Friday, with a 70-56 win over visiting Northeast-AA, as senior Josh Odunowo had a lifetime performance, scoring 29 points, 23 rebounds and five blocked shots.

Odunowo did most of his damage in the second half when he was virtually a one man wrecking crew on both ends of the court, scoring 25 of his team’s 31 points over the final two quarters.

The Gators (17-8) also received 15 points from Aria Ameli and Kaden Toler netted 12. Reservoir took control in the first half, building a 39-26 lead.

Northeast (12-13), which had not reached a regional final since 1983, received 14 points from Brandon Lebarron and 10 points each from Jaylin Albury and Keishon Thomas.