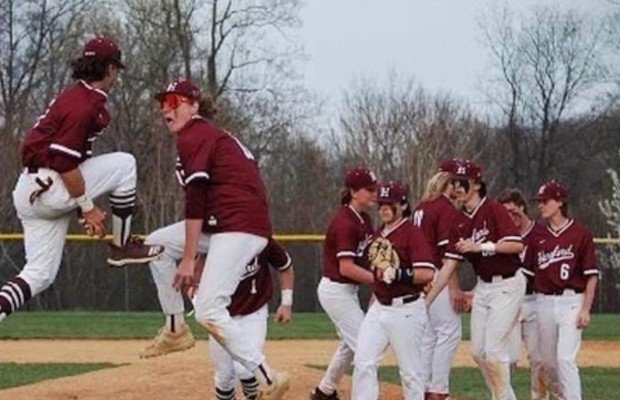 No. 8 Hereford scored five in the seventh inning to defeat Catonsville

Andrew Larkin allowed two runs over four innings in his second start of the season and his offense supported him with 10 runs as No. 8 Hereford defeated Catonsville, in Baltimore County baseball action, 10-1.

Ryan Elseroad picked up the win with two scoreless innings and Bulls battled back from their first deficit in 10 games to score one in the 6th to tie and five in the 7th to pick up the win.

Grady Moran walked with the bases loaded for the lead and Jake Coleman delivered a two-out, bases loaded three-run double to bust it open. Liam Diehl and Ryan Larkin added three hits a piece and Drew Kinsey hit his first home run of the season.