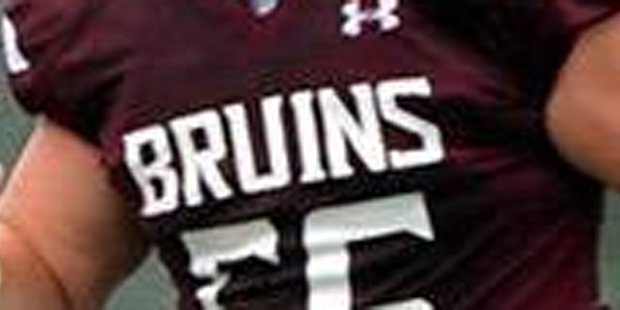 Ehrlich completed less than 50% of his passes (9-of-22), but produced 176 yards and the four scores. Once again is favorite target was senior Ethon Williams, who hauled in four passes for 82 yards and three touchdowns. The fourth touchdown was a 22-yard strike to Andre Woods Jr.

The Bruins (2-0) also displayed a strong running game, gaining 202 yards on the ground against the Knights and Jason Carcamo led the way with 22 carries for 124 yards.