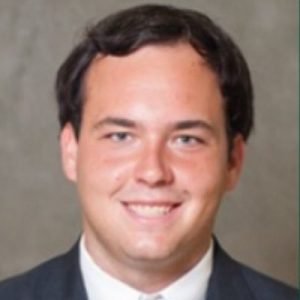 Connor Brown has been named the new head lacrosse coach at Francis Scott Key High School. Brown, a member of the faculty at FSK, has served as the offensive coordinator with the Eagles varsity lacrosse team since 2018.

In 2017, Brown, a graduate of West Virginia University, was the head women’s lacrosse coach at Potomac State College (WV), where he was also an assistant with the men’s team.

In addition to his duties at Francis Scott Key, Brown is also the JV head football coach at Westminster High School.

He replaces John Fitzgerald in the position.