Broadneck knocks off No. 1 Severna Park in double-overtime 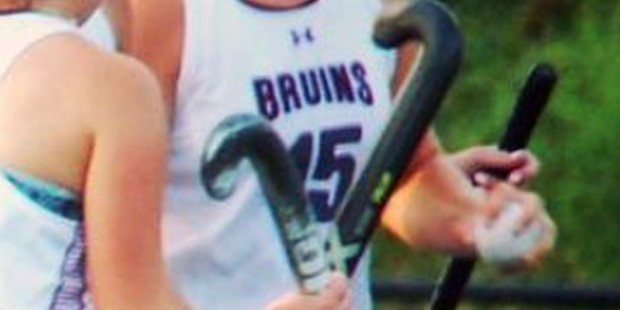 No. 11 Broadneck dominated throughout much of its rematch with No. 1 Severna Park, Tuesday evening, but not until the contest reached double-overtime were the Bruins able to breakthrough and become the first local field hockey team to upend the Falcons in 2021.

Maya Everett, with an assist from Lexi Dupack, scored the winning goal to produced the 1-0 double-overtime victory. The win avenges a 2-0 loss to Severna Park from earlier this year.

Broadneck outshot Severna Park 14-4 and earned a 10-2 edge in penalty corners before ultimately getting the one goal they needed.

Severna Park is now 8-2 overall and 6-1 in Anne Arundel County. The Bruins improved to 7-4 overall and 4-3 in the County.