Boys’ Latin gets its first victory in MIAA A soccer 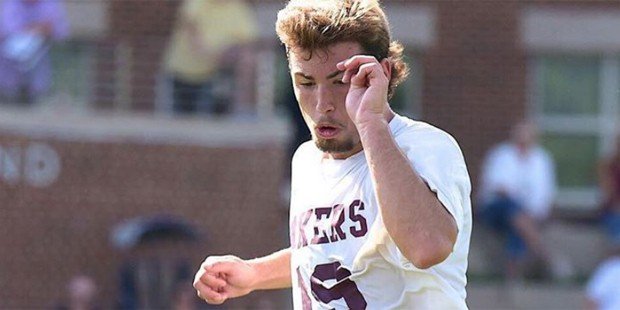 In it’s first season as a member of the MIAA A Conference, the Boys’ Latin boys soccer team has been learning first hand why the league is considered one of the deepest and most talented in the nation. On Wednesday, however, the Lakers did match-up with a familiar foe as they hosted St. Paul’s and renewed one of Baltimore’s oldest rivalries.

Although the Lakers and Crusaders meet annually, this was their first clash in the A in over 30 years, dating back to the days of the MSA (Maryland Scholastic Association). It also turned out to be a historic afternoon for BL, as it captured a 1-0 victory, its first ever in “MIAA A” action.

Hunter Hegmann put the Laker’s on the scoreboard in the 22nd minute, when he finished off a cross from a free kick sent into the box by Owen Reid from just outside of the left-hand side of the 18-yard box.

The goal would eventually hold as the match’s only tally, as the Laker’s figured out a way to keep the clean sheet in tact and get their first points in their 2019 campaign.