Blittersdorf drives in four to lead John Carrol past Loyola 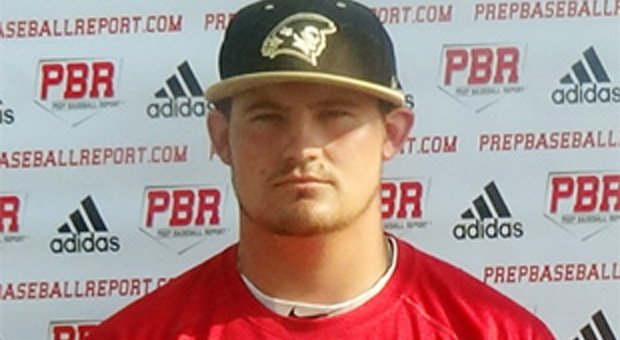 Blittersdorf drove in four runs in the victory, with a pair of hits, including a two-run single in JC’s huge nine-run second inning and two-run home run in the fifth inning.

Loyola (1-3, 1-3 MIAA A) bounced in front early with a pair of runs in each of the first two innings and the Dons, after the Patriots’ second inning outburst, scored four more in the third to pull back within one, at 9-8. John Carroll, however, added two in its half of the third and then got their final two on Blittersdorf’s blast.

Sean Fasano, Tyler Leach and Charlie Hafer each had a pair of hits for John Carroll (7-2, 1-2 MIAA A) and four different Patriots scored two runs each.

Dom Dinoto and Emmett Reynolds each drove in two runs for Loyola and Dinoto and Jeffrey Snider each had a double.

The two teams combined to make 11 errors in the ballgame with the victorious Patriots surviving despite seven miscues.