Bennoit and Billing each score a pair for No. 6 Chesapeake-AA 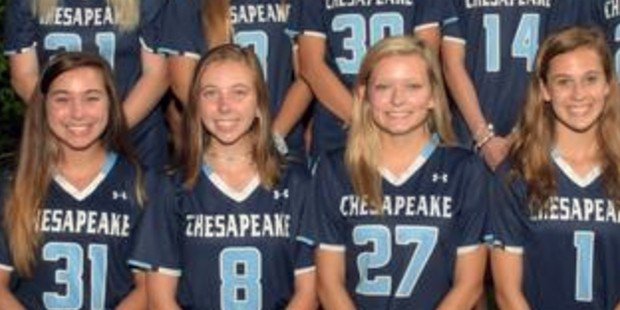 Cougars dominate in a 5-0 win over Howard

Sixth-ranked Chesapeake-AA was impressive on both ends of the field, once again Tuesday, as the Cougars dominated host Howard in a 5-0 non-league field hockey victory over Howard.

Shelby Bennoit and Madison Billing paced the offense with two goals each and Mariana Donohue also scored in the victory. Madison Hoyer and Caitly Johnson chipped in with assists.

Eve Vickery and Emily Kilgore split the goalkeeping duties, each making four saves to share the shutout, while Rachel Murphy made 10 saves for the Lions.