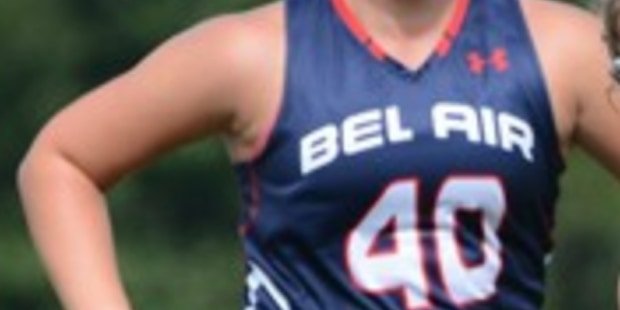 Bel Air hosted North Harford in UCBAC field hockey, Thursday evening, and, after building a 2-0 halftime lead, the Bobcats hung on for a 2-1 win.

Maddie Conroy, assisted by Ali Chmielewski, put Bel Air on the board early in the first half. Before intermission Peyton Hale added the Bobcats’ second goal.

North Harford’s Maddie Weber made things interesting when she score with 8:55 left in the game, but that was as close as the Hawks would get.