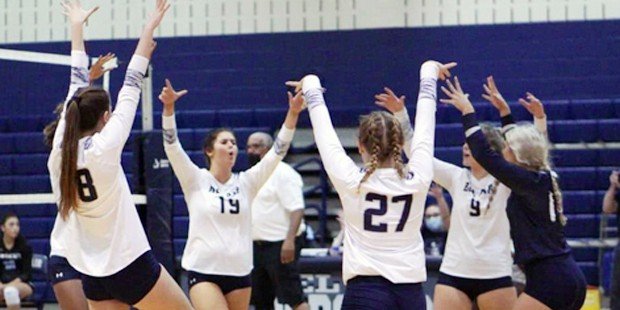 No. 12 Bobcats rely on passing game in a Saturday volleyball matinee

Next, Bel Air (6-0) looks forward to its annual The Dig Pink match on Tuesday as the Bobcats host Rising Sun. A food truck will be in the parking lot and lots of prizes and games will be included during the evening. Spectators are encouraged to wear as much pink as possible and bring contributions to help support the fight against breast cancer.